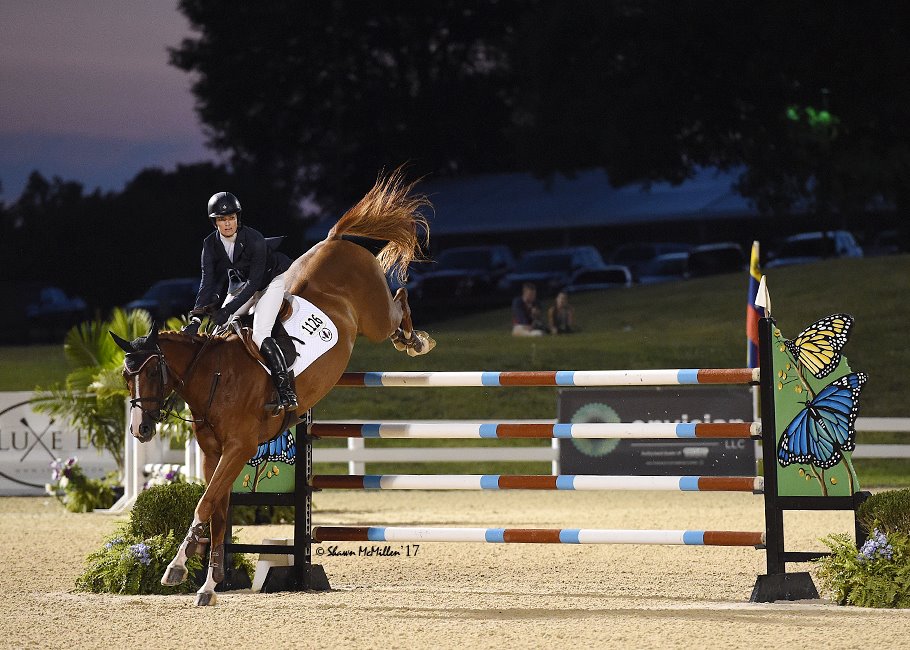 The Spring Ledge Team had an amazing two weeks in Lexington, Kentucky in August attending the Bluegrass Festival and the KHJA horse shows!

Megan Fitzgerald and Betina won the Adult Jumper Classic at the KHJA show with a very fast jump-off and finished with the Adult Amateur Jumper reserve championship.

Finally, Whiskey Business won the $5,000 1.40m Jump-off class. Thanks to everyone for a great two weeks!